The Gravitational Force of the Word 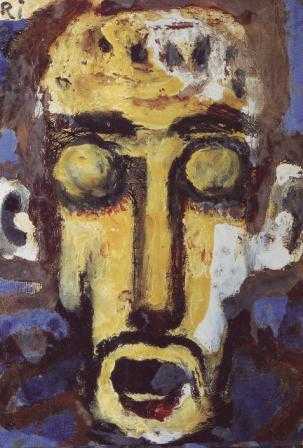 Already we are into another liturgical season, Lent, the Church’s time for retreat.  Not long ago we were amazed at the gravitational pull that persuaded our God to come live among us as a baby.  And soon we were drawn into his public life where we saw how the crowds evoked his gut level attention.  He would become so engrossed in their pleas for help that he would be utterly drained so that he and his disciples needed to get away for some rest.

Before the crowds found him, however, Jesus was drawn –almost coerced– into the desert where he was exposed in his deepest truth.  He used words to convey his thoughts to the tempter.   Afterwards he used words to reveal his Father’s perspective and people were drawn to him.  “Never before has anyone spoken like this man,” said one of the guards. Jn 7.46.  God has shown himself to us!  When Jesus walked out on the lake to meet his disciples in the boat, he was going to “pass them by” meaning he wanted to show himself to them in his divinity as God had revealed himself to Moses.  But they were too frightened.  So God got into the boat with his disciples. And they were safe.

Lent is a time to get some new perspective. If the Word has a gravitational power, since God has shown himself to us in that Word, then whenever we crack open the Word of Scripture we are asking to be exposed to that same Word, and to be changed by that Word.

This Lent could the Word come more alive for me?  Choosing a phrase from the Sunday reading that jumps out and mulling over it all week.  Reflecting on the the daily readings or some part of them.  Climbing into the words of Jesus to understand him and take on his mindset.  Tapping into his intimate words to his disciples in Jn. 13-17. Being formed by the Word.  Being in tune with the Word. Becoming one with the Word.  Listening to the heart of the Word.