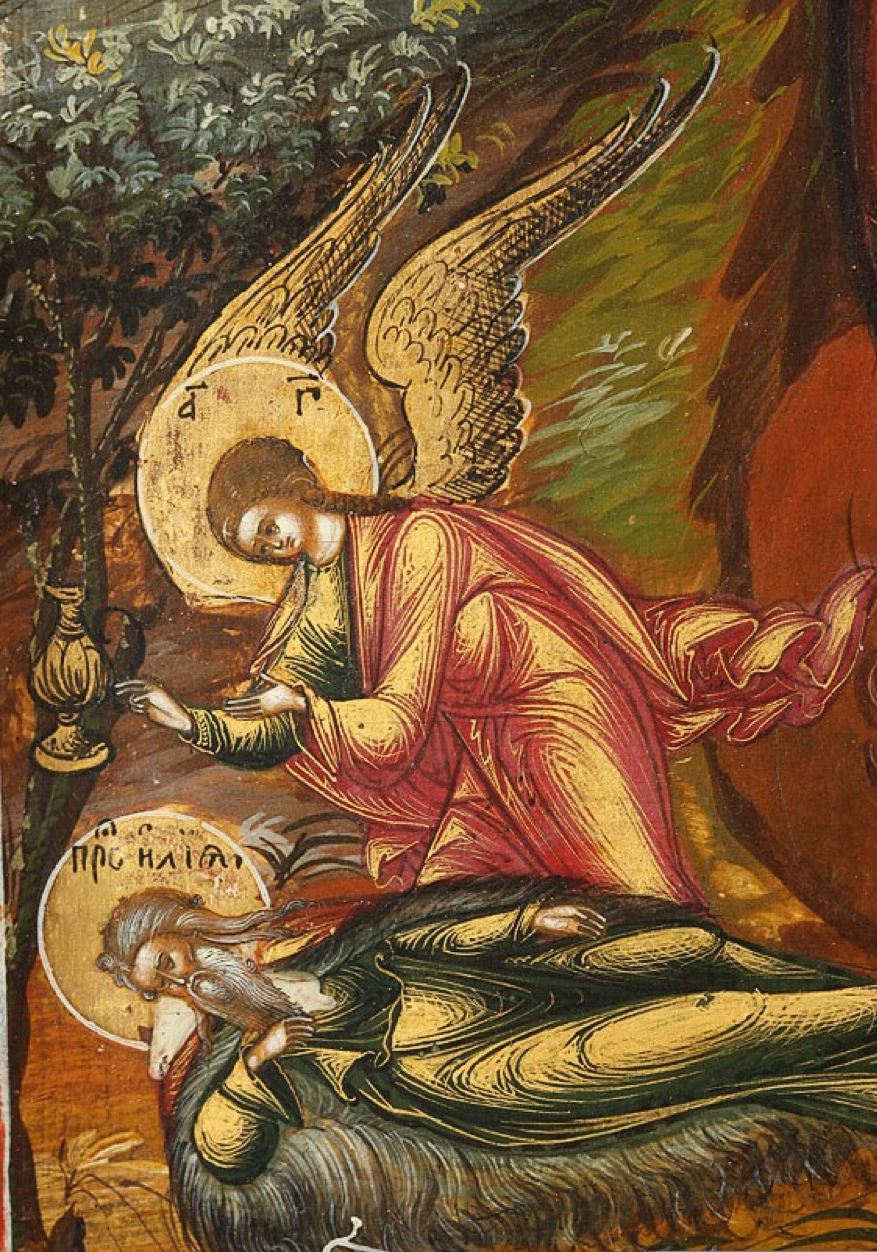 During this week of solitude my study project has been to finish 12 Rules for Life: An Antidote to Chaos, the No 1 bestseller the cover claims.  So much of Jordan Peterson’s advice rings true.  His own conversion to a sort of high level of humanism emerges out of complete disillusionment and disgust for cultural experiments and genocides in the Soviet Union and Nazi Germany perpetrated in the 20thcentury’s.  This book deserves a proper review; I recommend Robert Barron’s article.  So many of his Rules follow basic common sense and courtesy, but, he claims,  in our time we are caving into the chaos precisely because we have let slip practices such as recognizing, living, and telling the truth– always.

One quality he has described in detail has to do with vengeance.  Referring to the story of Cain and Abel he outlines the steps Cain takes towards his final act of murderous revenge.  Cain probably begins by being sort of half-hearted about his offering to God. And then God doesn’t accept it. Cain is disgusted with himself and angry with God and his anger simmers until he erupts in an act of hatred towards God and the brother he probably half-admires.  Often Peterson reverts to the example of the student killers in the Columbine High School shooting and their letters of explanation.  Pure hatred of humanity and the desire for revenge. Vengeance.

Peterson’s instincts are on the mark.  He believes that to balance off such vileness, there must be a contrasting level of virtue possible, but never using the old-fashioned word “virtue”.   When I finish other chapters in his RulesI have a similar feeling.  I’m convinced that the surd facts that warn us of our tendencies to spiral downward, and his commendable advice on how not to go there are accurate, but I am literally starving for some bit of nourishment on a higher level.  I want civilization to be both healthy (nature) and alive with song (grace).  Even if we all measured up to Peterson’s high standards of helping others not to suffer unnecessarily, being authentic and truthful and having noble goals, is that all there is?

See my servant shall prosper;

He shall be exalted and lifted up,

And shall be very high.

Where is ecstasy and where is glory to be found  amidst our human limitations?   The face of Yahweh shining through a face twisted with pain.  Hidden in lowliness that points to inconceivable nobility. Akin to suffering.  Both disclosure and concealment.  Jesus’ sovereignty  appearing in the freely chosen abasement (kenosis) of God’s glory.

Glory according to Paul, is the light that blinds a human.  And God’s glory in light and power possesses a visible component and can be perceived on the face of Christ only to one who believes.  For Paul glory is objectively visible at a deeper level by one who lets himself be touched by the grace of God that dawns in the Gospel; then one can truly see.

In the New Testament glory is hidden.  Jesus avoids the spectacular even when he is performing miracles.  He simply enters and decides what to do and without undo fuss, heals the person. It’s only after the Resurrection and even Pentecost that we start to get more glimpses.  Paul is struck blind by light. Peter is rescued from prison chains and guards and gates by an angel in light Acts 12.  We can imagine the tenor of excitement that ran through the early Christian communities as they processed the truth of a risen Lord among them.

In our day glory is mostly subtle and hidden. For instance, what about Atticus in To Kill a Mockingbird?   Atticus, the ultimate father figure, is simply there, being his true self, no matter what. His wife has died and he is raising two precocious children in a racist town in Alabama. Whatever crazy notions the kids are up to, Atticus centres them and gets them back on track.  When as a lawyer he’s asked to defend a black man whom the townspeople believe is guilty, Atticus accepts, befriends the man, and does his best to defend him, and he loses.  When the real guilty man threatens Atticus, he calmly thinks about why his opponent is so disturbed and carries on in peace.  When the villain attempts to murder his children and Atticus believes his son has murdered the man, Atticus can only hold to the truth.  He does not retaliate, he responds with depth and forgiveness.  What glory looks like in this instance is fidelity and integrity under persecution. For me this is glory, akin to suffering. Both disclosure and concealment.